Democracy and Social Rights in the “Two Wests” 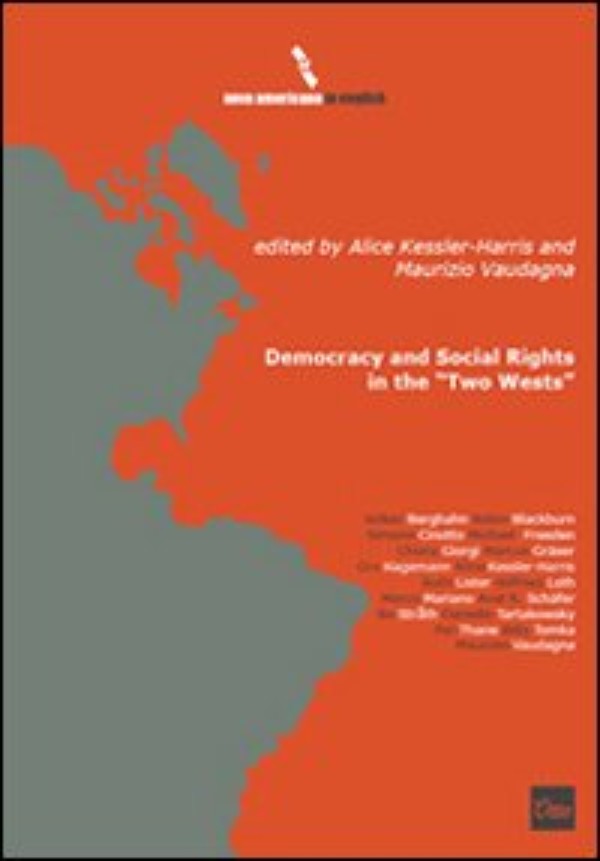 Democracy and Social Rights in the “Two Wests”

Some sixty years ago, the British social scientist, Thomas H. Marshall articulated what has since become the paradigmatic conceptual framework for describing the relationship between social rights and citizenship. Until the twentieth century, Marshall thought, the expansion of citizenship rested on the achievement of political and civil rights. But in the twentieth century, the progress of citizenship began to depend on the diminution of inequality. This end, he believed, would be achieved by “incorporating social rights in the status of citizenship and thus creating a universal right to real income.”The essays in this volume help us to understand how in many European countries the extension of social rights acted as a counterweight to the worst predations of capitalism. As nationality, and ethnic origin become criteria for the distribution of rights, and global streams of migration continue unabated, questions about who is entitled to the perquisites of citizenship pervade political discourse and the rights that accrue to citizens seem to narrow visibly. The war that Marshall declared goes on. It has simply taken another form.